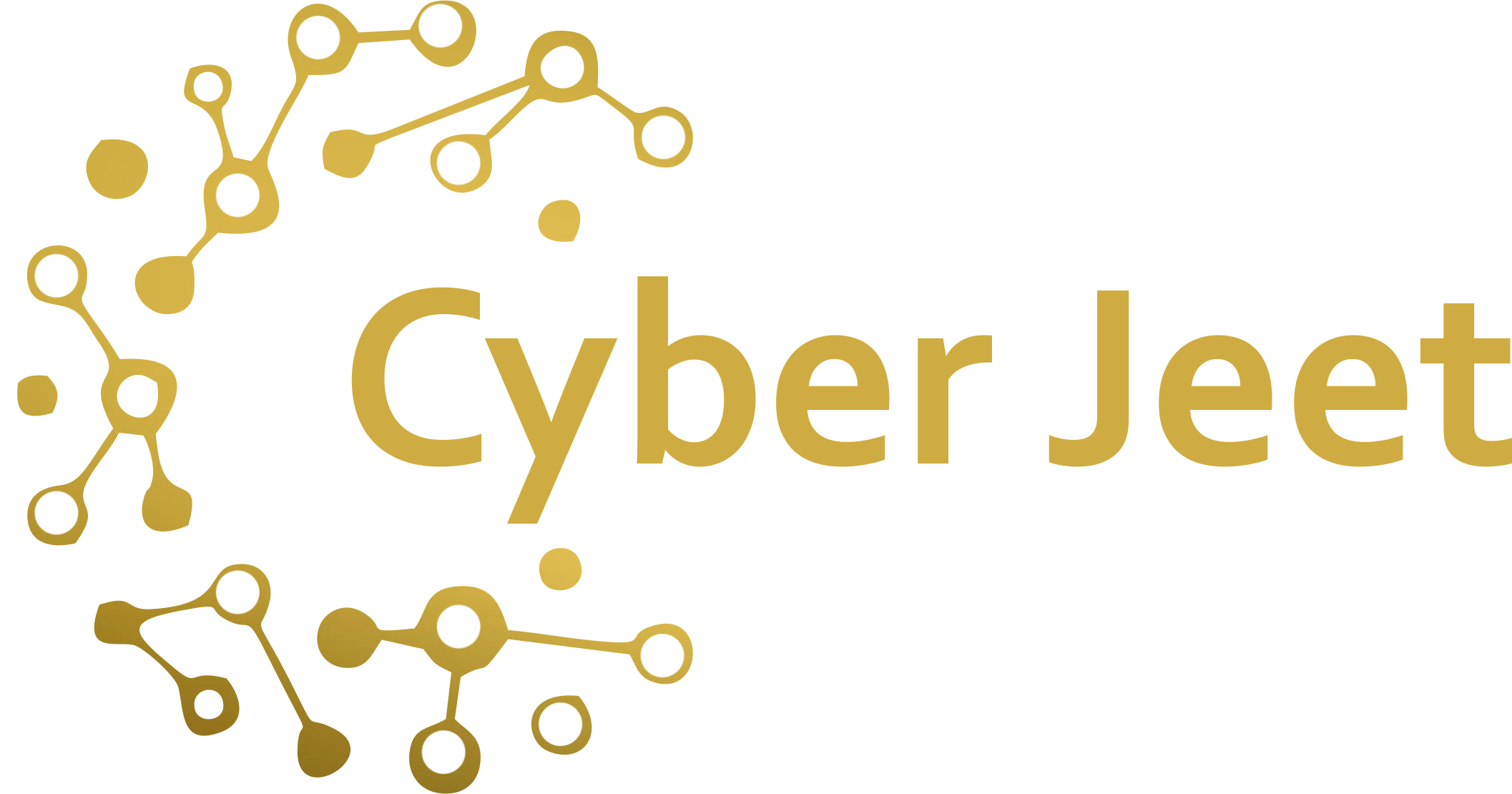 Outsourcing is the business practice of hiring a party outside a company to perform services and create goods that traditionally were performed in-house by the company’s own employees and staff. Usually done as a cost-cutting measure, it can affect jobs ranging from customer support to manufacturing to the back office.

Outsourcing was first recognized as a business strategy in 1989 and became an integral part of business economics throughout the 1990s. The practice of outsourcing is subject to considerable controversy in many countries. Those opposed argue it has caused the loss of domestic jobs, particularly in the manufacturing sector. Supporters say it creates an incentive for businesses and companies to allocate resources where they are most effective, and that outsourcing helps maintain the nature of free market economies on a global scale.